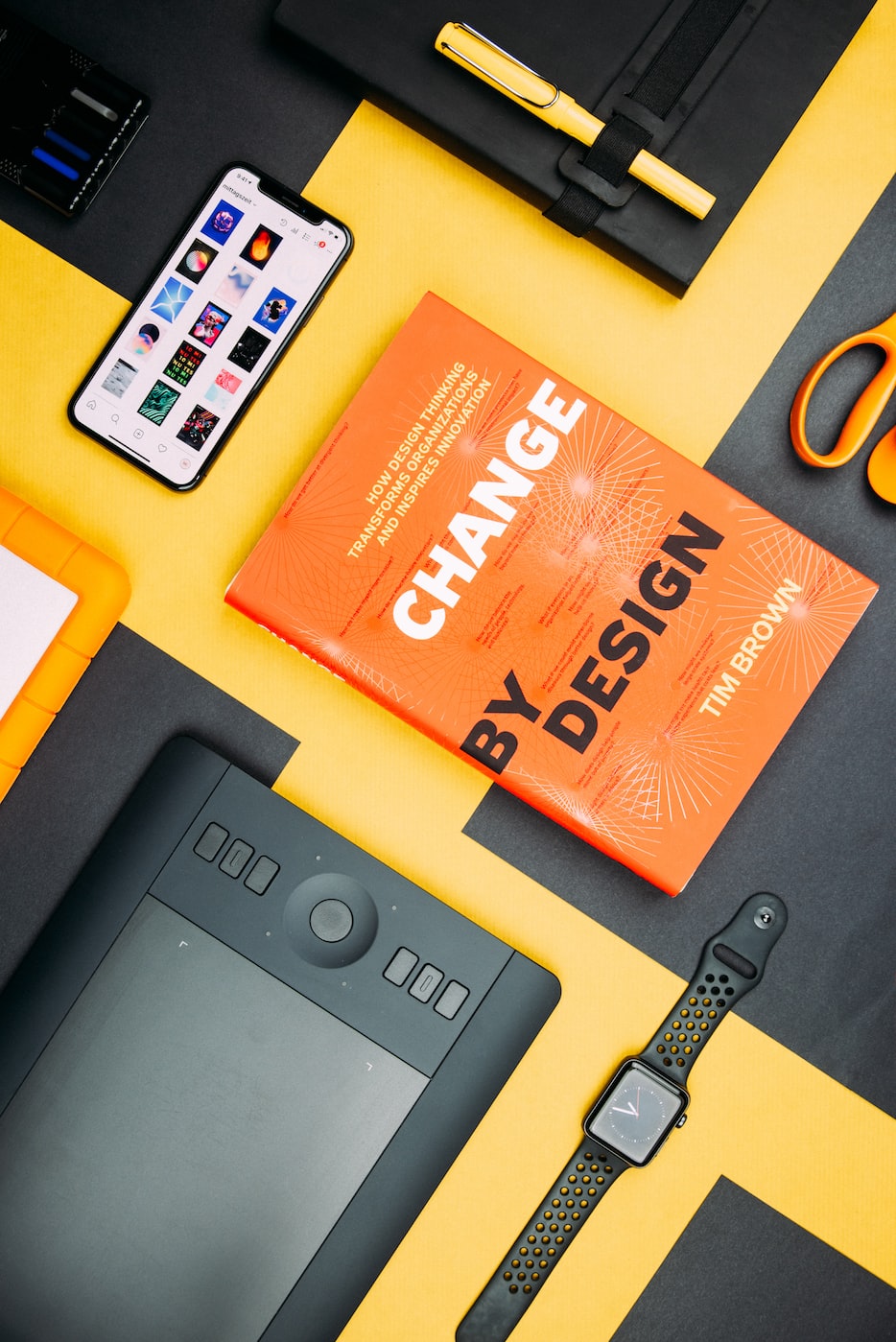 Why SVG is better than JPG or PNG

Every image format serves it own purpose, but SVG is so awesome for graphic, you could no longer ignore.

The development of web and the needs to transfer data faster has been remarkably demanded. So then SVG was born. The image format specifically used for graphic image utilized vector image format that proven to be small in data size. This gives a lot of advantages especially in the web ecosystem where data transfer is “expensive” and need to be done as fast as it can.

In the cases of graphic and non-photographic image especially, using SVG specifically for graphic type, as the name suggests, has been proven useful. The size is small, the page load become faster and can be inlined using its own xml type script that you can just placed it inside the html script itself. This also work well for logo.

Choosing the right image format for specific design purpose proved useful as the way to optimize and quickly deliver the image to the users.

Various SVG placeholder logos ready to download. Use it for your personal or commercial project. No attribution needed.